Tips on Using Ethanol Gas in a Lawn Mower

To most people, gasoline seems quite simple.

You get it from the gas station and use it to drive the engines of your cars, boats, and power equipment.

In reality, however, gasoline is rather complex.

With the increased availability of ethanol gas, the situation gets murkier  and more problematic if you're thinking about using this type of gas to power your mower or other small engine equipment. 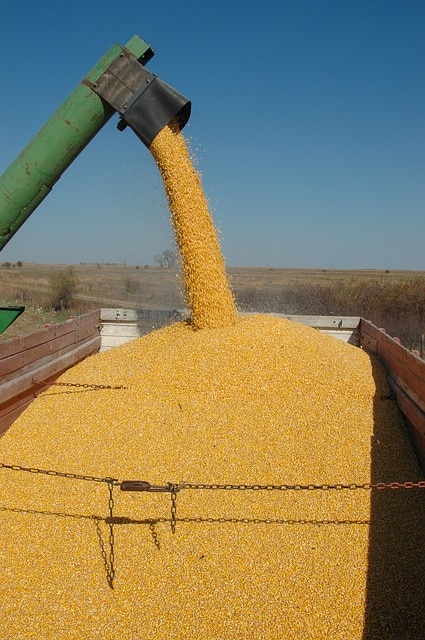 In the United States, ethanol is used as an additive to gasoline. Because it's produced from crops such as corn or sugar cane, it's labeled a biofuel and considered a renewable resource.

In its discussions on ethanol, the U.S. Department of Energy has mentioned some of its advantages as a fuel source:

Typical gasoline used in the United States contains up to 10% ethanol (E10). However, in Midwestern states, where crops are plentiful, gasoline with 15% (E15) ethanol is becoming popular.

Why Is Ethanol Bad for Mowers?

Not every engine is made to handle ethanol-rich fuel. E15 gas should be used only in flexible fuel vehicles (FFVs), which can burn either traditional gas or gasoline-ethanol blends, or in cars and trucks made in 2001 or later.

For your mower, you should not use gasoline with an ethanol rating higher than E10.

Because ethanol fuel will absorb water directly from the atmosphere and subsequently retain it, ethanol is especially hard on the carburetors of small engines. Also, the higher alcohol content in E15 fuel is more corrosive to a small engine's fuel lines than normal gasoline.

If you live in an area where most or all of the gas has ethanol additives, there's still hope for running your gas-powered mower. With the use of fuel stabilizers, you can still safely run power equipment using ethanol fuel.

The stabilizer, specifically designed for use with ethanol fuel, prevents corrosion and removes water from the fuel. It will also clean the entire fuel system, including its most important parts:

Ethanol fuel has its advantages, even though ethanol-rich gasoline can present some problems for mowers. However, making sure that your mower contains the proper fuel blend, or adding a stabilizer when you're filling the gas tank, can keep your mower running for the long haul.

NEXT: How to Safely Lift a Riding Lawn Mower
Related Articles

How to Safely Lift a Riding Lawn Mower

How to Cultivate the Perfect Lawn

How to Winterize a Walk-Behind Lawn Mower

How To Pick The Perfect Lawn Mower
Hide